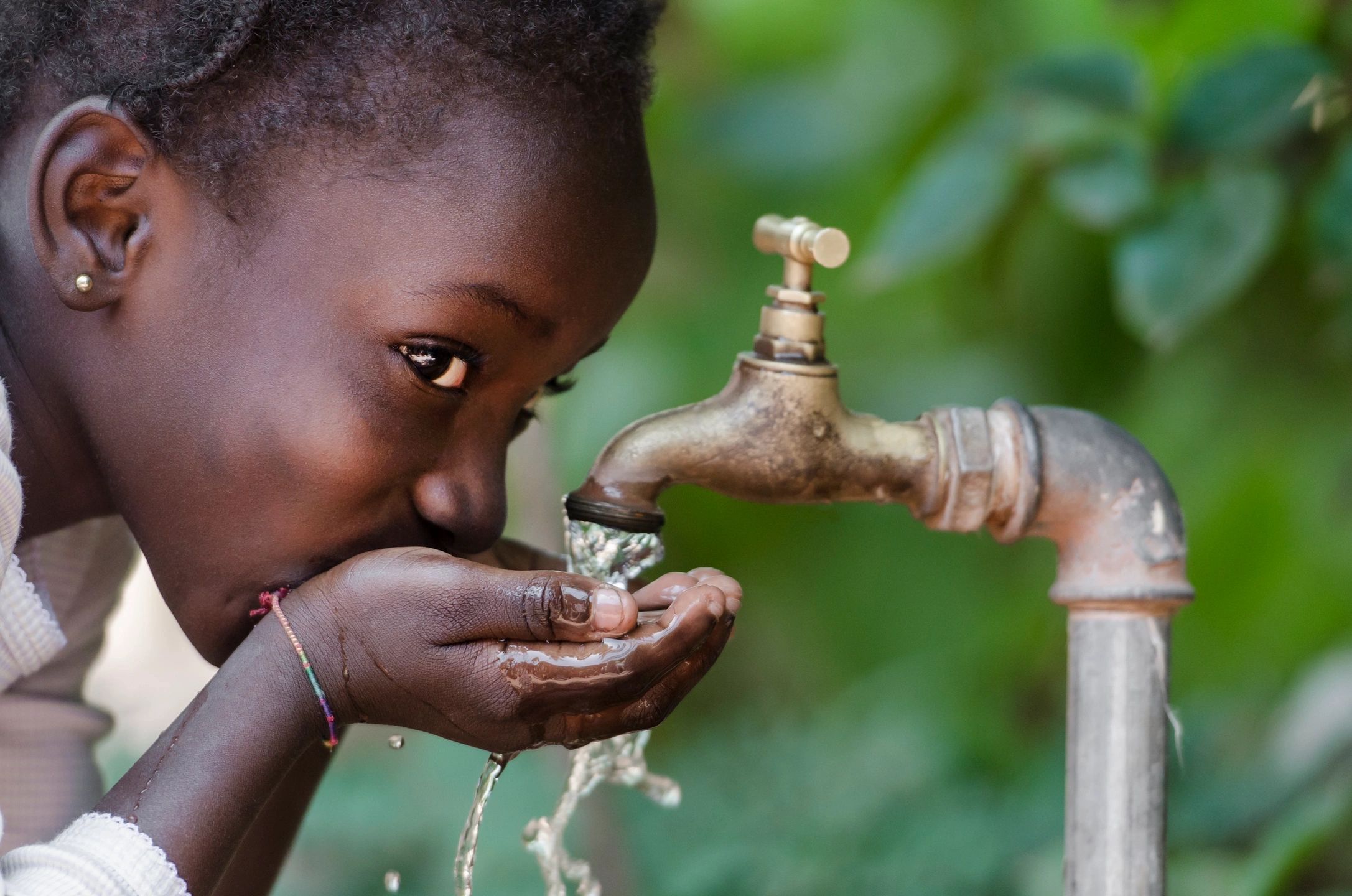 There's much to see here. So, take your time, look around, and learn all there is to know about us. New content will be added as it becomes available and deemed beneficial to you as a religious or non-profit organization seeking to fulfill a mission which positively impacts individuals, families, and communities.

Grants4U was formed by Rodney L. Sutton, Sr.  after 25 years as a non-profit professional. Rodney began his career as a non-profit professional in Cincinnati, Ohio;  where he served both religious and non-profit organizations in various program development and leadership roles which resulted in pivotal community change. Earning a Bachelor of Science Degree from the Cincinnati Bible College & Seminary in 1996 Reverend Sutton was very much involved in advocacy for the homeless, ending  juvenile incarceration, and recidivism. He also served as a point person for racial reconciliation in Cincinnati during the 2002 unrest. During this early part of his career Rodney  watched as funding streams became more competitive or dried up, and religious and non-profit organizations struggled to find the funding needed to fulfill their missions. Mr. Sutton has worked with budgets up to 13 million and has raised more than 1 million 3 years consecutively for one non-profit. As an experienced Fundraising Professional; Rodney brings his passion for helping others and ability to create collaborative relationships. Therefore, after earning his Master's Degree in Social & Community Services, with additional non-profit management and grant training, Rodney has formed Grants4U to help those religious and non-profit organizations who can't afford a full time grant writer; but for a reasonable fee can receive help obtaining the funding they need to fulfill their missions.

We learn about your mission and then help you identify viable funding opportunities, and build collaborative partnerships which help in achieving your mission.

Preparing for Your Consultation

Come to your consultation with your mission statement, pen and paper to take notes, and several possible times for your next consultation.

Fees can be discussed during consultation

Your generous gift will be used  as a scholarship for a  religious or non-profit organization needing assistance in fulfilling it's mission. You can inquire about current needs and designate your donation if desired.

These are just a few grant awards I received for nonprofit organizations. You will note I have included an award from community foundations as well as government.

Drop us a line!